Professor Ferdinand Alexander Porsche (1935-2012), grandson of the Porsche founder, always sought the unusual. Successfully so. He developed the Porsche 911 design, which quickly became the epitome of the sports car and, like many other items designed by Professor F. A. Porsche, it became a design classic.

In 1972, Professor F. A. Porsche established the Porsche Design Studio in Stuttgart. Two years later he moved it to Zell am See, Austria. In the decades that followed, numerous classic men’s accessories such as watches, eyewear and writing utensils were created and marketed worldwide under the “Porsche Design” brand. But there was also a large number of industrial products, household appliances, and consumer goods that were developed under the „Design by F. A. Porsche“  reference for internationally known clients.

Since 2004 the studio in Zell am See has been managed by Roland Heiler.

Studio F. A. Porsche has its headquarters in Zell am See, Austria and is part of the Porsche group. 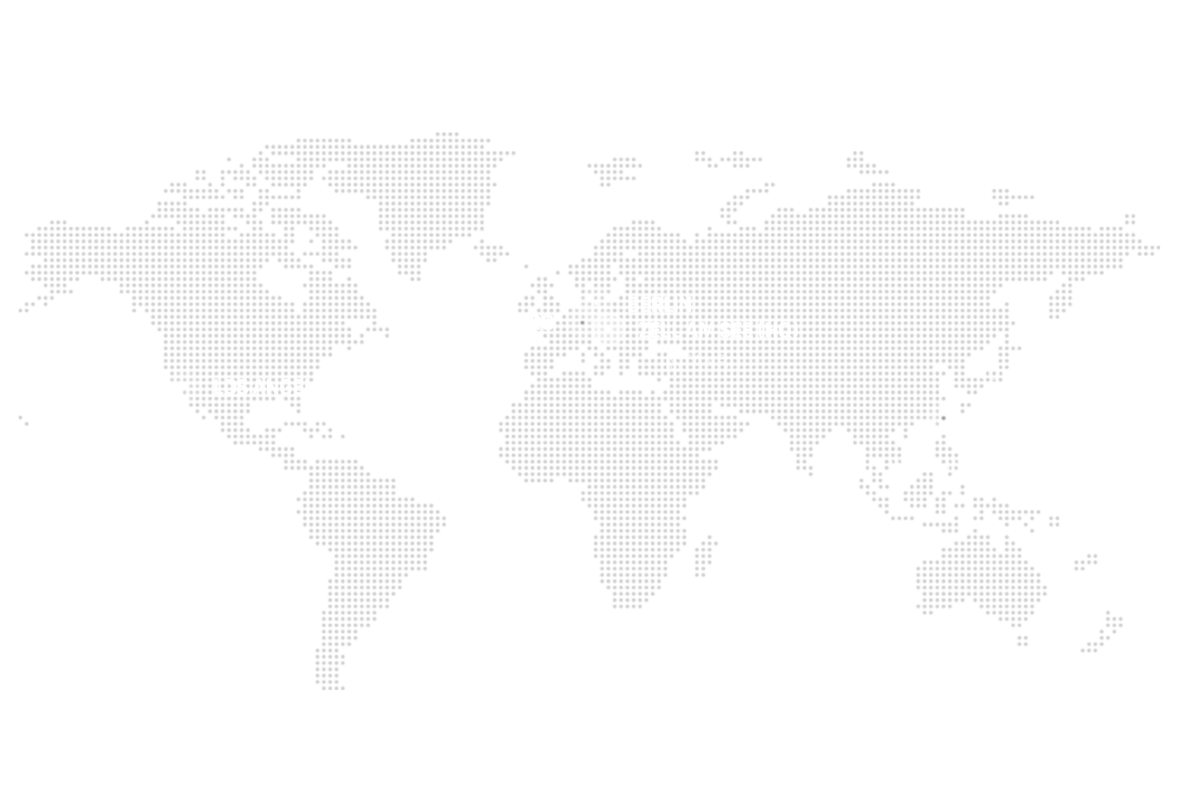